It is as simple as cutting an eight-inch pizza into eight slices from four slices. When a stock split is declared by the company the number of shares increases but the investment value remains the same as the number of pieces in pizza is increased but the size of pizza is the same:) 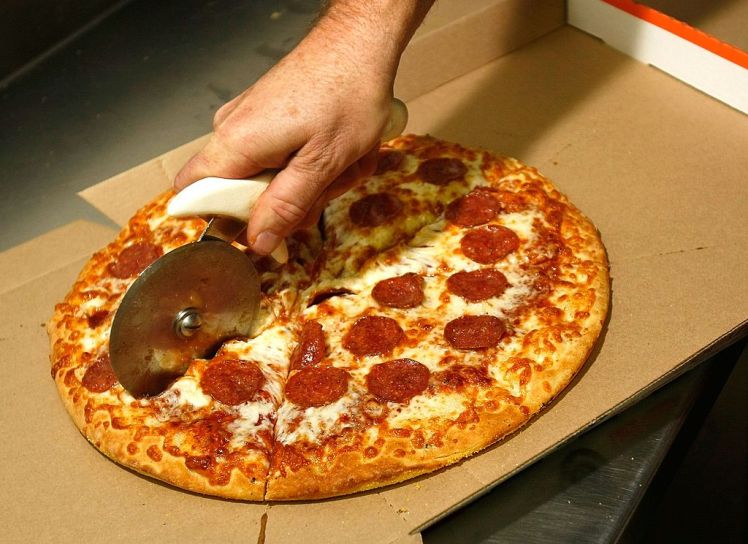 WASHINGTON – SEPTEMBER 17: Love Kitchen Road Manager Doug Ruthven slices a pizza, made by the mobile kitchen, for distribution in front of the Department of Veterans Affairs building September 17, 2007 in Washington, DC. The Love Kitchen was in town to provide hot pizza meals to homeless people including homeless veterans. Little Caesar’s founder Michael Ilitch was awarded with the Secretary’s Award Monday by the Department of Veterans Affairs to recognize his support of veterans. (Photo by Alex Wong/Getty Images)

The stock is split with reference to its face value. For example, the Nestle’s face value is Rs.10, and there is a 1:1 stock split then the face value will change to Rs.5. If you had one share before the split, you would now own two shares of Nestle after the split.
Following table will help you understand the concept better:

Following are the reasons for companies to split their shares :